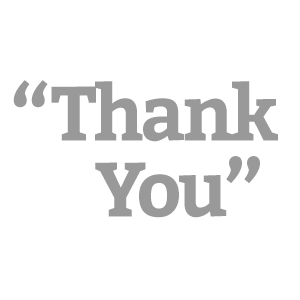 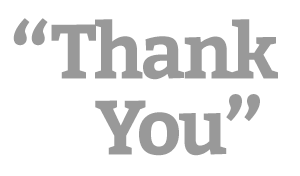 By Robert A. Eckert from the Harvard Business Review:

When I arrived at Mattel, the company was losing almost a million dollars a day, the bonus pool was empty, and equity awards were underwater. I believed that those challenges were surmountable. On my first day, at a “town hall” gathering in the cafeteria, I said, “I know how this works. We will turn things around, and because I’m the new, outsider CEO, I’ll get a lot of the credit. But I know who’s really going to deserve the thanks—all of you. I appreciate what you’re about to accomplish.”

I had just arrived from Kraft Foods, where I spent the first 23 years of my career. By the time I was chosen to lead the world’s largest toy company, I had experienced every layer of organizational life, starting as an entry-level grunt. And although I worked hard, I also had a lot of help. My parents and teachers influenced me in powerful and positive ways. My 15 different bosses at Kraft all supported, guided, and taught me. (Well, all but one—who, by the way, lasted only a year at the company.) I found myself saying thank you a lot. Yet I’m also a learner by nature, as I expect most readers of this column are. So I learned to say thank you even more, because the effect was obvious.