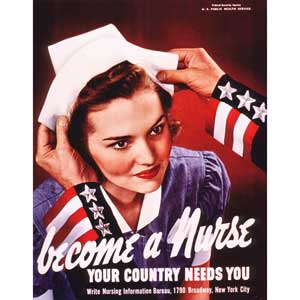 Health, history, and design collide at the National Library of Medicine. 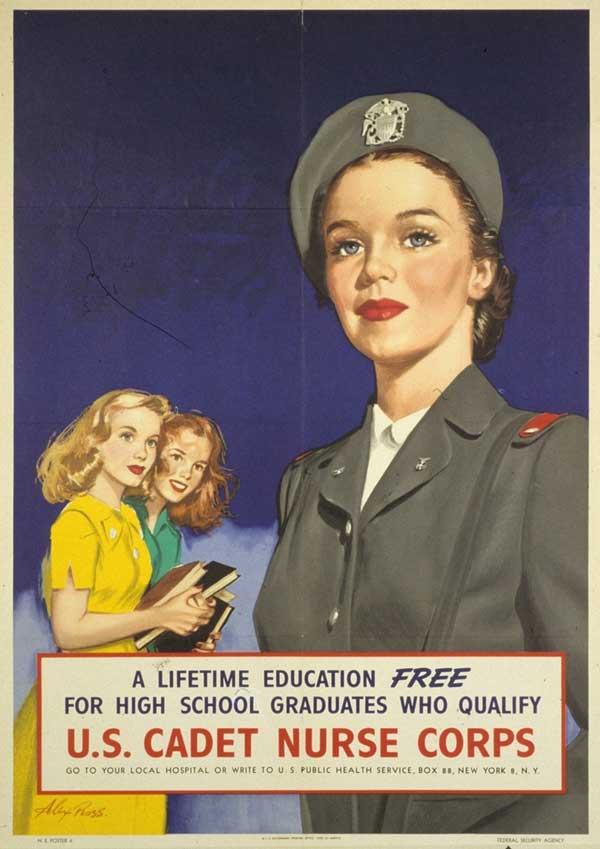 The US National Library of Medicine is much more than a library about medicine. Founded in 1836, the Maryland-based NLM is home to the world’s largest collection of biomedical resources, including old books, videos, and scientific studies. It also houses a fascinating online collection of public service announcements and health-related propaganda — a century-spanning trove of posters, advertisements, and pamphlets from just about every corner of the globe.

“It’s meant to be cultural, in the broadest sense of the word,” Paul Theermin, head of the NLM’s images and archives, said in an interview with The Verge. Until the 1950s, the NLM operated in tandem with the National Museum of Health and Medicine. When it split off, the clinical materials were placed with the Armed Forces Medical Library (now under the Department of Defense), leaving the NLM to manage all social and cultural documents.

The NLM, now under the domain of US Health and Human Services, launched its first website in the 1990s, before ramping up its efforts in 2009 with the launch of its Images from the History of Medicine (IHM) database. Today, its online collection encompasses more than 70,000 digitized images, 42,000 of which are in the public domain. Collection manager Ginny Roth says she aims to upload between 600 and 700 new documents each year, pulling from NLM’s existing physical archive, as well as new materials received from donors or other public institutions. Thus far, the library hasn’t digitized even half of its archive.

The majority of NLM’s images are portraits — centuries-old drawings of renowned doctors — though there are thousands of photographs, as well — slice-of-life stills of old hospital wards and patients. But perhaps most intriguing is its collection of public health posters. Some are iconic relics from the global AIDS campaign, others are more obscure, puzzling, or implicitly racist. Each, however, is its own time capsule — a snapshot of not only the major public health issues from a given era, but the aesthetic, political, and social norms that informed their visual representation.

Below are some of the most noteworthy. To browse through the full collection, click here. 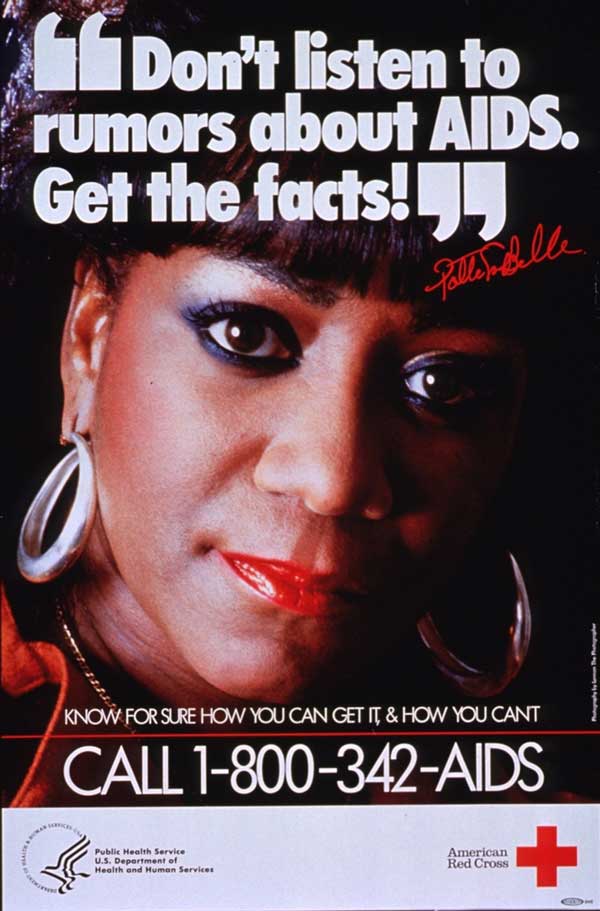 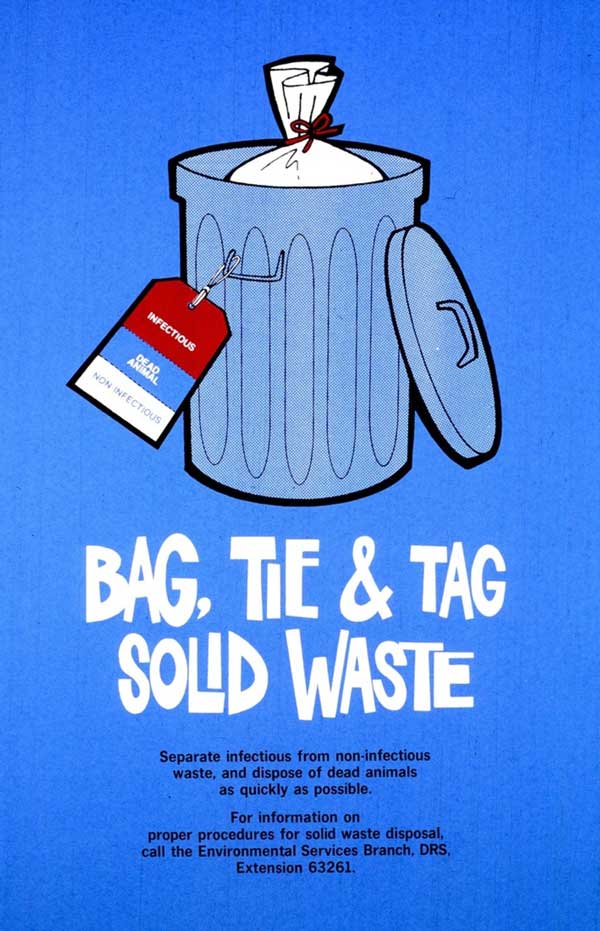 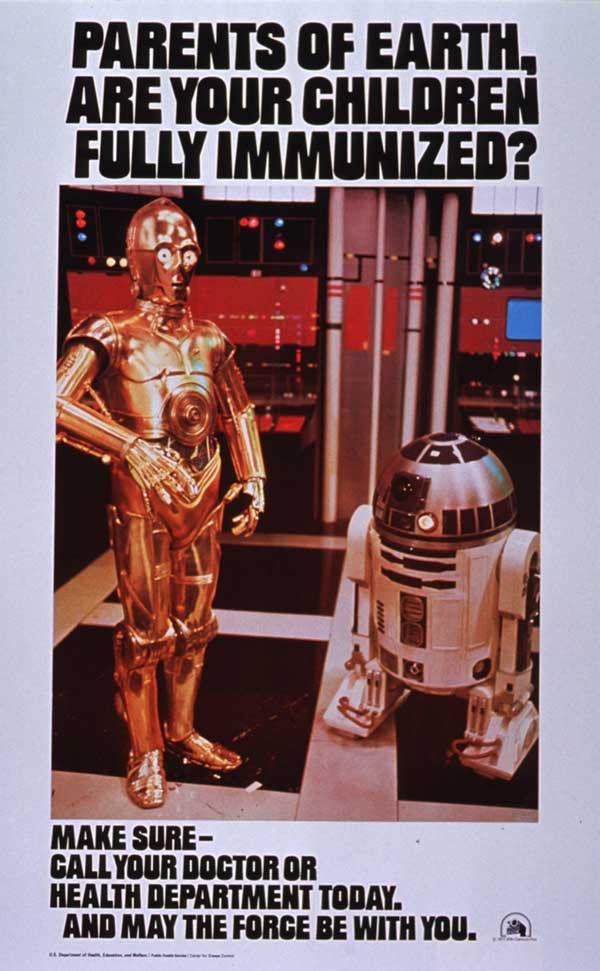