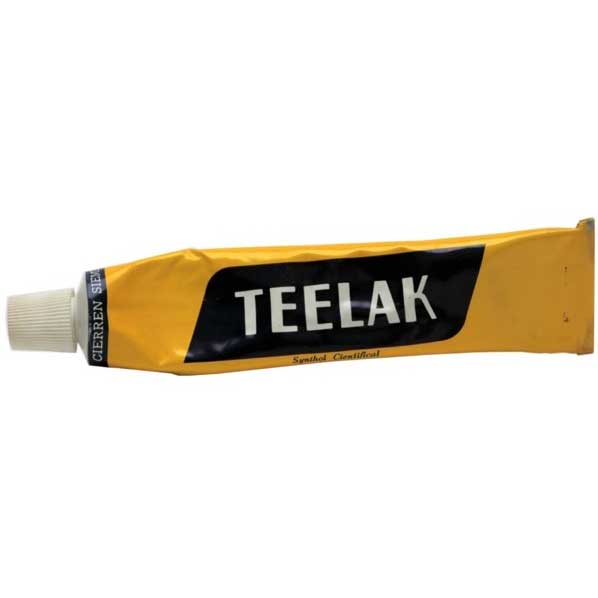 By Lisa Hix from CollectorsWeekly.com: Tucked away in a lower Manhattan back alley, the freight-elevator-sized, generically named Museum is one of New York City’s newest curiosities. While it’s only open 16 hours a week, during the day on Saturdays and Sundays, the museum’s contents are viewable 24/7, lit and sealed by glass doors.

Passers-by are encouraged to call a toll-free number to learn about the 15 collections, comprising 200 objects, inside, including a series of Disney-themed bulletproof backpacks; U.S. paper money and coins so mutilated the Fed has deemed them unfit for currency, gathered by artist and writer Harley Spiller, a.k.a. Inspector Collector; a selection of objects from a fake Mars excavation; and personal items fabricated by prisoners, such as dice made out of bread, collected by multimedia artist Baron Von Fancy. Museum also offers several unique ways to experience the world: You can compare industrial designer Tucker Viemeister’s collection of toothpaste tubes from all over the map, or potato chip bags from various countries (collected by an eighth-grade class), as well as a globetrotting fake vomit collection. And that’s just the beginning.

“People say to us, ‘Oh, my gosh, you have to meet this person. They have a collection of potato chips that look like presidents!’”

Individually, many of these objects seem suited to a landfill, but taken together, they serve as a testament to the collecting spirit. At least, that’s how Museum co-founder Alex Kalman explains it, as he waxes poetic about the lessons everyday items can teach us. Kalman, along with brothers Benny and Josh Safdie, run the film production company Red Bucket Films upstairs from Museum, at 368 Broadway in TriBeCa. When the building owners offered them a defunct freight-elevator shaft on Cordlandt Alley out back, the filmmakers knew they had a place to showcase the weird cultural detritus they’d gathered over the years—such as a shoe rumored to be the one thrown at George W. Bush in 2008.

The three partners opened the free, nonprofit Museum to much fanfare in May 2012, with financial backing from the Spade Family, including Andy and Kate Spade (yes, of the purse company Kate Spade). Kalman spoke to us about what you’ll find in the current season of Museum, and how anyone can put his or her quirky collection into the spotlight.

Collectors Weekly: Could you tell me about the concept behind Museum?

Alex Kalman: We find amazing stories—as well as beauty and absurdity and inspiration—in what many would consider the vernacular. Our backgrounds are in filmmaking, and in many of our films, the stories are very much about the details of everyday life. We look at small, intimate moments and try to draw the poetry, or the universal meaning, out of them. These are moments we can all feel a certain level of familiarity with, much like a tube of toothpaste.

For us, Museum was about creating an institution that celebrates the extraordinariness of the seemingly ordinary. You can obviously learn a lot about the world by reading the newspaper every day, watching movies, or studying political science. But you can also learn a lot about the world by looking at the smallest things that cultures create and seeing the similarities and differences between them.

Mutilated-money collector Harley Spiller, a.k.a. Inspector Collector, says this graffiti-covered dollar was given as change. Via mmuseumm.com

Honestly, there wasn’t as much of an articulated philosophy when we were starting out. It was something we naturally did. When we were filming movies, we were always collecting what we call “modern-day artifacts,” which we would bring back to the studio and share with each other. It was always about having the eye to find the absurd detail in something that others might pass over because it appears to be just another bag of potato chips, or another shoe. But in fact, there’s something insightful or crazy, funny or sad, ugly or beautiful about it. As we were collecting these artifacts, we thought to ourselves that we wanted to open an institution for these things. We wanted to put them on display in the way that we saw them. And that would be, of course, in the form of a museum.