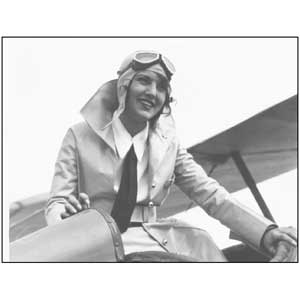 A few of the fantastic woman flyers of the early 20th century. (For some of those I’ve missed, the Smithsonian Air and Space Museum has a great online exhibit).

From various institutions, but especially the San Diego Air and Space Museum. 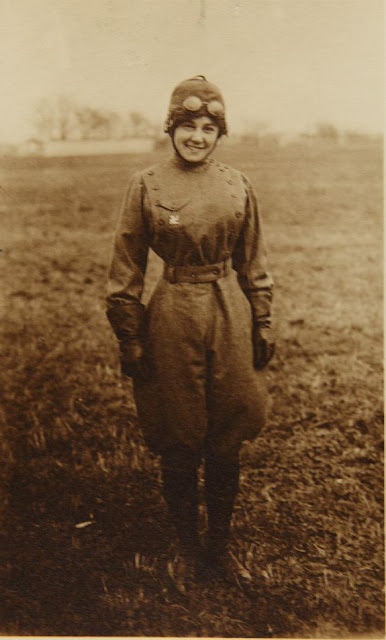 Matilde E. Moisant, the second American woman to get a pilot’s license, 1912.  Source 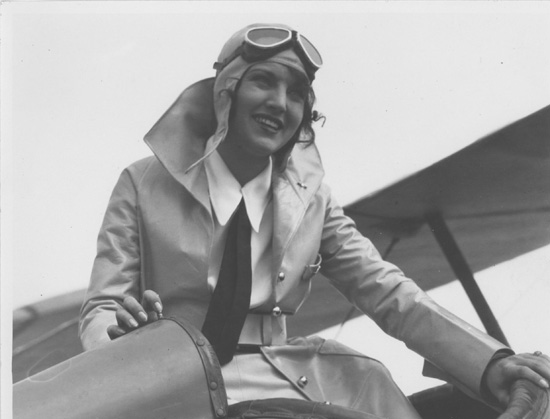 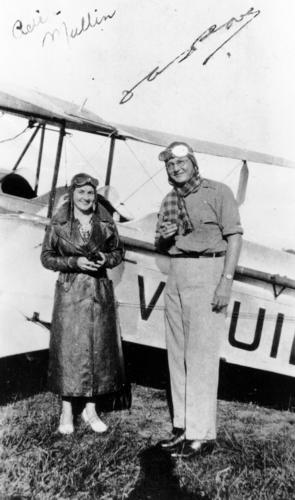 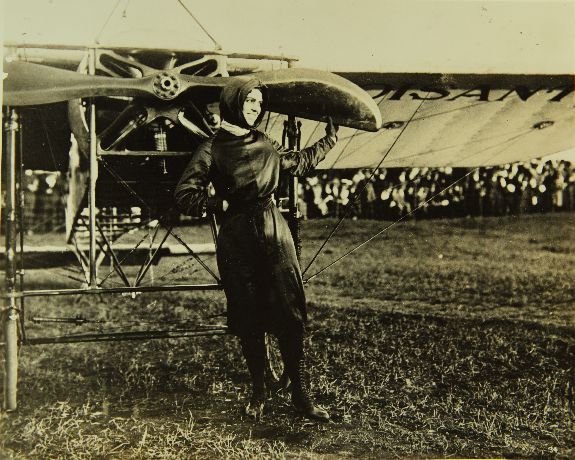 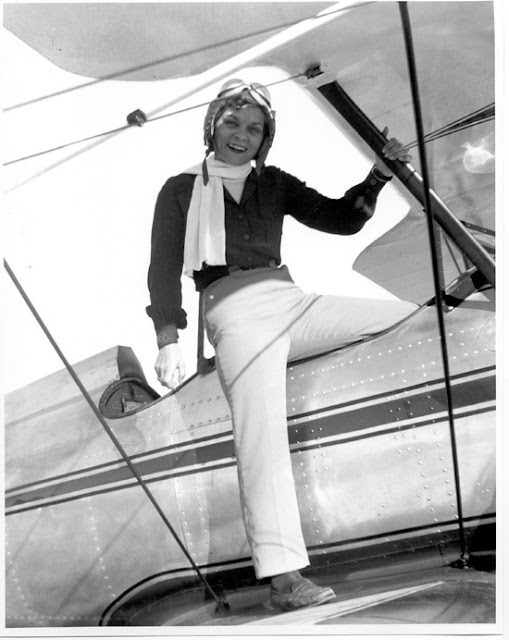 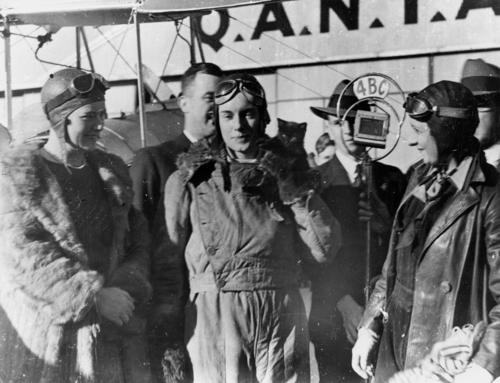 Jean Batten (and her kitten!) being interviewed after flying from Britain to Australia, 1934. Source