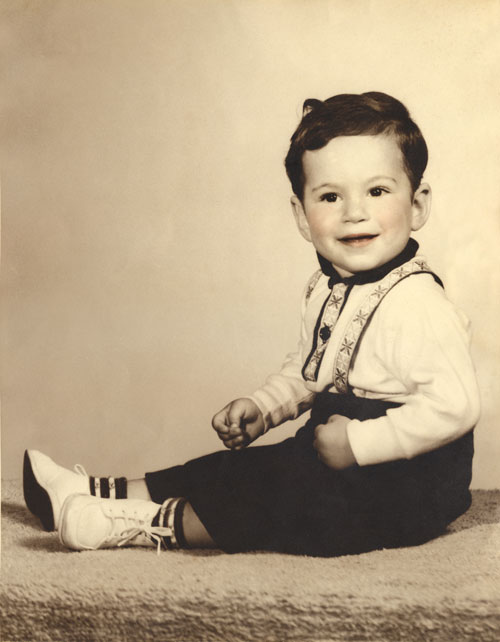 My beloved aunt Anna Grace passed away several years ago, but before she died I promised I’d look out for her son Arthur, who has some trouble making his way in the world. He lives in Menlo Park, CA, just an hour away from San Francisco, so my husband Richard and I visit him, help him with errands and usually take him out to lunch at his favorite restaurant. When my sister Terri was going through some family photographs she found a number of Anna and Arthur, so I made him a little photo book. Here are some of the photos, which I scanned before I sent.

Anna worked at Marine World in Vallejo, CA in the 1970s (now Six Flags Discovery Kingdom) and Arthur was part of a staged event there: he volunteered to feed a dolphin, “fell in,” and was given a life jacket and towed to shore by the dolphin.

Anna was a great lady, and Arthur and I miss her a lot!