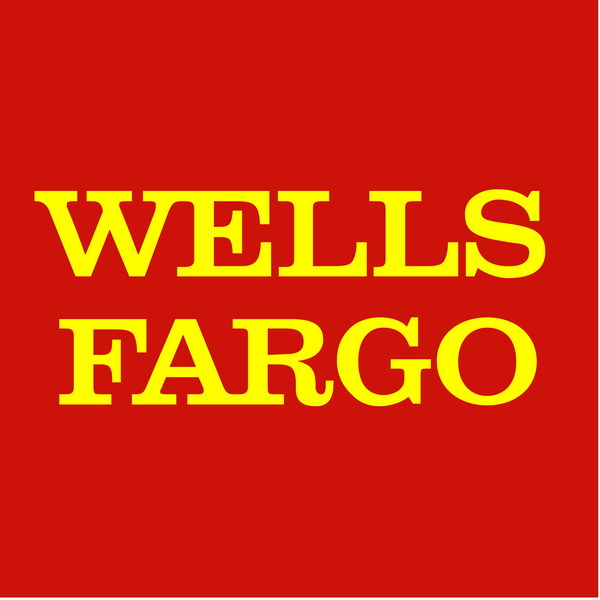 Financial institutions have traditionally wanted to create a feeling of stability and trust, but more recently some consumer banks have opted for a feeling of vibrancy and energy. Either way, banks et al. therefore spend a great deal of time and money on their branding: cool, dark colors and serif fonts for the traditional logos, and warmer, brighter colors and sans serif fonts for the modern.

From http://fontmeme.com/logo-fonts/finance/, some traditional marks:

Merrill Lynch font here refers to the font used in the logo of Merrill Lynch, which is a financial services provider and now the wealth management division of Bank of America.

The font used for the logotype of Merrill Lynch is probably Aachen Bold designed by Colin Brignall in 1968 for Letraset. The font is a commercial one and you can view more details about it here.

Standard & Poor’s font here refers to the font used in the logo of Standard & Poor’s, which is an American financial services company that is well known for its stock market indices such as the U.S.-based S&P 500, the Canadian S&P/TSX etc.

The font used for the logo of the company is probably Sabon Bold. Sabon is an old style serif typeface designed by Jan Tschichold in 1964 and jointly released by Stempel, Linotype, and Monotype foundries. The roman design is based on a Garamond specimen printed by Konrad F. Berner, who was married to the widow of another printer, Jacques Sabon. More details about the Sabon typeface can be found here.

Maybank font here refers to the font used in the logo of Maybank, which is the largest bank and financial group in Malaysia.

The MayBank logo features a circled tiger head which demonstrates the bank’s strength and leadership especially in the region and along with the tiger head symbol is the “Maybank” text set in a bold sans serif which is probably FF Dax Wide ExtraBold.

Wells Fargo font here refers to the font used in the logo of Wells Fargo & Company, which is an American multinational diversified financial services company founded in 1852.

The font used in the logo of the company is similar to Clarendon, which is an English slab-serif typeface originally designed by Robert Besley in 1845. The typeface is a commercial one and you can view more details about it here.

MasterCard font here refers to the font used in the logo of MasterCard, which is an American multinational financial services corporation headquartered in New York, United States.

The font used for the MasterCard logo is probably Frutiger Next Com Bold. Frutiger Next is a slightly modified and extended version of the original Frutiger sans-serif face, designed by the distinguished typographer Adrian Frutiger in 1976.