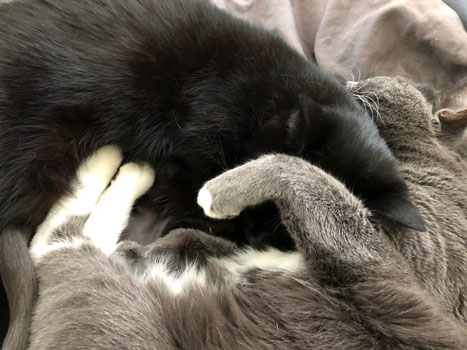 The human world is going to hell—if it’s not there already—but our animals still need us. No fonts today. Long post.

From the soothing effect of watching fish in a tank to the warm wiggliness of a guinea pig to the calming reaction to petting a dog or cat, and then the frisson of sensation as the cat bites you, animals provide an important presence of unconditional love in many of our lives. And they inspire us to give them unconditional love back. Right now we need them, and they need us, more than ever. With many of us staying home from work or school, if we can, pets are receiving an unexpected but welcome bonanza of attention.

In San Francisco, we’ve been under “shelter in place” orders since Tuesday, March 17; just a few days but it feels longer. Taking breaks from worrying about the terrible and undoubtedly soon-to-be-worse pandemic apocalypse, shortage of PPE for our beleaguered medical staff and first responders, governmental clusterfuck of inaction and bad information—where was I, right, taking breaks—to pet and play with our animals can help reduce our considerable stress, and enhance the bond between us and them. Animals pick up on our stress too, so you can reassure them with petting, exercise and (occasional) treats.

Everything hasn’t completely gone sideways yet:

But no matter what’s going on in the outside world—now or later—create a space inside to love on your critters, and let them love on you. I know you will! 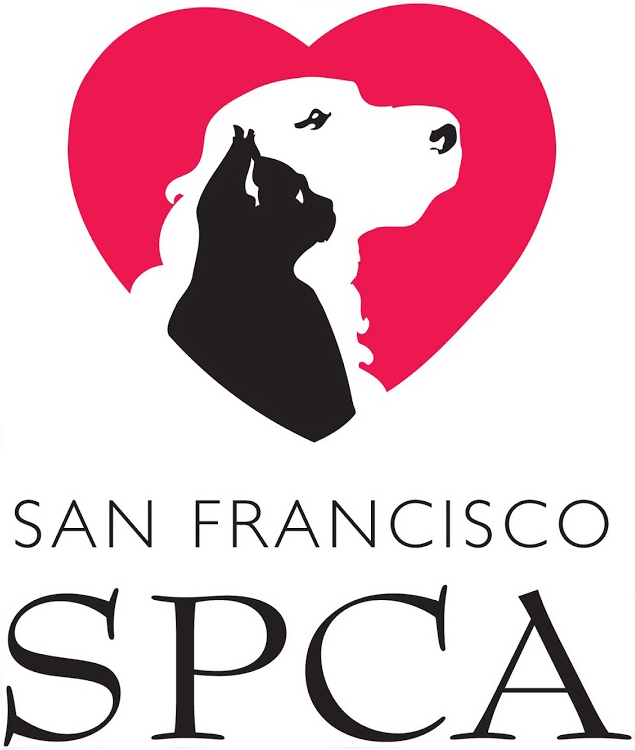 The San Francisco SPCA and the city shelter, San Francisco Animal Care & Control (ACC), are currently closed to the public and volunteers because of the pandemic. I miss my weekly SPCA kitty “socialization” shift! I was trained to take on the hard cases: cats who aren’t yet on the adoption floor because they’re either too energetic or too shy. I mostly visited with the too-shy ones. You can play soft music for them—YouTube, entertainingly, has a crapload of “Music for Cats“—talk or sing softly to them, read to them, or just sit and be a nonthreatening human presence, for 30 or 45 minutes. If you’re chill for long enough, sometimes they’ll come out from where they’re hiding and investigate you. Even better, sometimes they’ll let you pet them! (No guarantees though.)

Each cat has an electronic file on the computer system with behavioral notes, filled in by volunteers. The list of cats is in order of the most time elapsed since their previous visit, so the visits are evenly distributed. Before you select a certain cat to visit, you read through what previous volunteers have said about them. Fairly often, you can see a positive progression over a number of days or weeks, which is great. Then—blip—they’re gone from the computer system and their name is written on the white board, which means they’ve been adopted! Other times, if they’re not thriving in the shelter environment, they go out to be fostered in someone’s home, and can be adopted from there. Once in a great while, a cat’s behavioral and/or medical issues are too severe for them to be adopted or to stay in the shelter, and they’re euthanized. This has happened only twice in the time I’ve been volunteering, which is over a year. The volunteer coordinator sent out a somber notification both times and it was really fucking sad. The SF SPCA and SF ACC are otherwise no-kill shelters, in that no animal is ever euthanized for lack of space.

The SPCA volunteer coordinator sent out an email the day the “shelter in place” order came down in San Francisco, asking for volunteers to foster the 50 dogs and puppies in the facility’s care. They had an overwhelming response, unsurprisingly, and all the dogs were fostered out within a day. The cats are staying put at the adoption center; cats are very sensitive to change, and the vets decided that it’d be better for them to stay put than to be fostered out and then returned at some unknown future date. I haz a sad about this even though it’s the right thing to do; I’d like to think that cats were possibly finding forever homes among the fosterers (this is called a “foster fail”!).

ETA: No, actually, they’ve fostered out all the cats! And many of them have been shown to prospective adopters, and adopted! Huzzah! 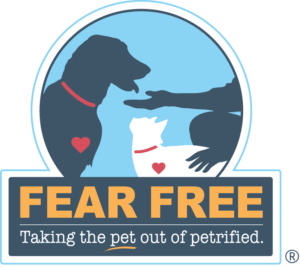 I recently completed a training program for advanced work at the mobile vaccine clinics for the San Francisco SPCA—now on hold for the foreseeable future. The program is by a company called Fear Free®, and it gave me an additional level of knowledge and confidence in dealing with the cats and dogs at the SPCA.

Note: this isn’t a commercial for the company, just my (positive) experience. YMMV. It seems to be free for pet owners to join at https://fearfreehappyhomes.com/. I did the “shelter medicine” track through the SPCA at https://fearfreeshelters.com/.

The modality that Fear Free uses is reducing fear, anxiety, stress and frustration of cats and dogs in a shelter environment, through observing the animals, learning about animal psychology and revising your actions and approach as necessary.

The main point is to pay attention to the animals so they have as good an experience as possible for the time they’re in the shelter, which we hope will be short (ideally, less than two weeks), before they get adopted.