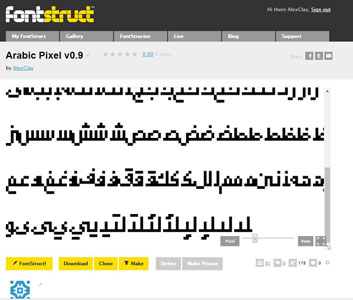 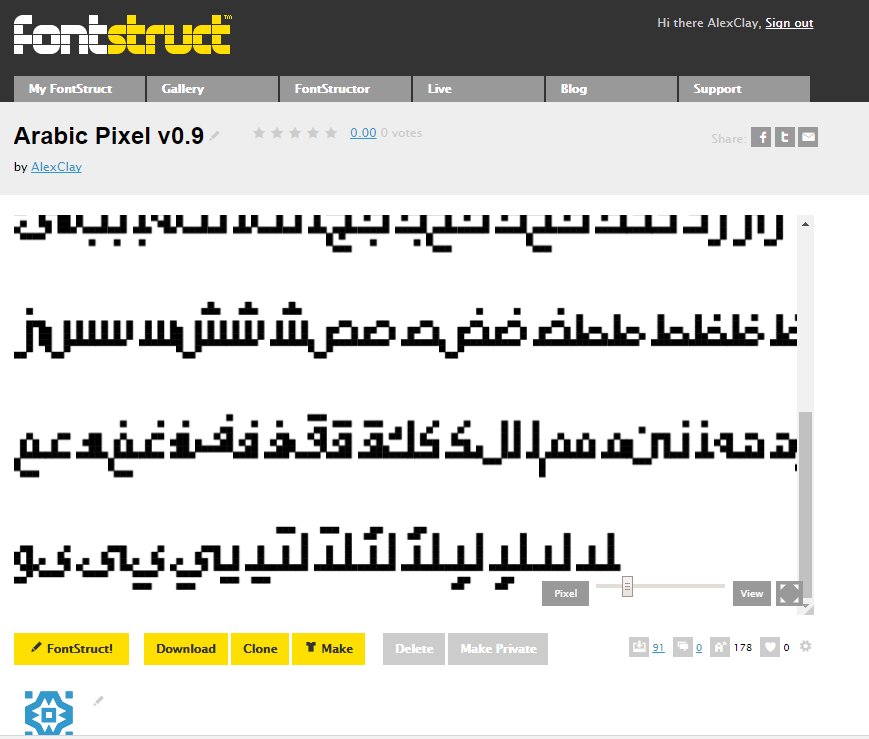 Via online font-building tool FontStruct comes this ingenious pixelcraft from game designer Alex Clay, who is localizing video games in Arabic. (See my post Create-a-Font Friday for a list of paid and free font creation software.) Previously, a lot of effort has gone into hacking code to get Arabic text, especially punctuation and positioning, to appear properly. “Arabic Pixel” will allow developers and localizers to specify the font directly.

Most recently Alex been working on The Evolution of Trust: “An interactive guide to the game theory of why and how we trust each other” (http://ncase.me/trust/). Follow his Twitter here:

“Why Arabic is most definitely the hardest language to localize in, ever. Punctuation and UI positions need to be hacked in the code.” 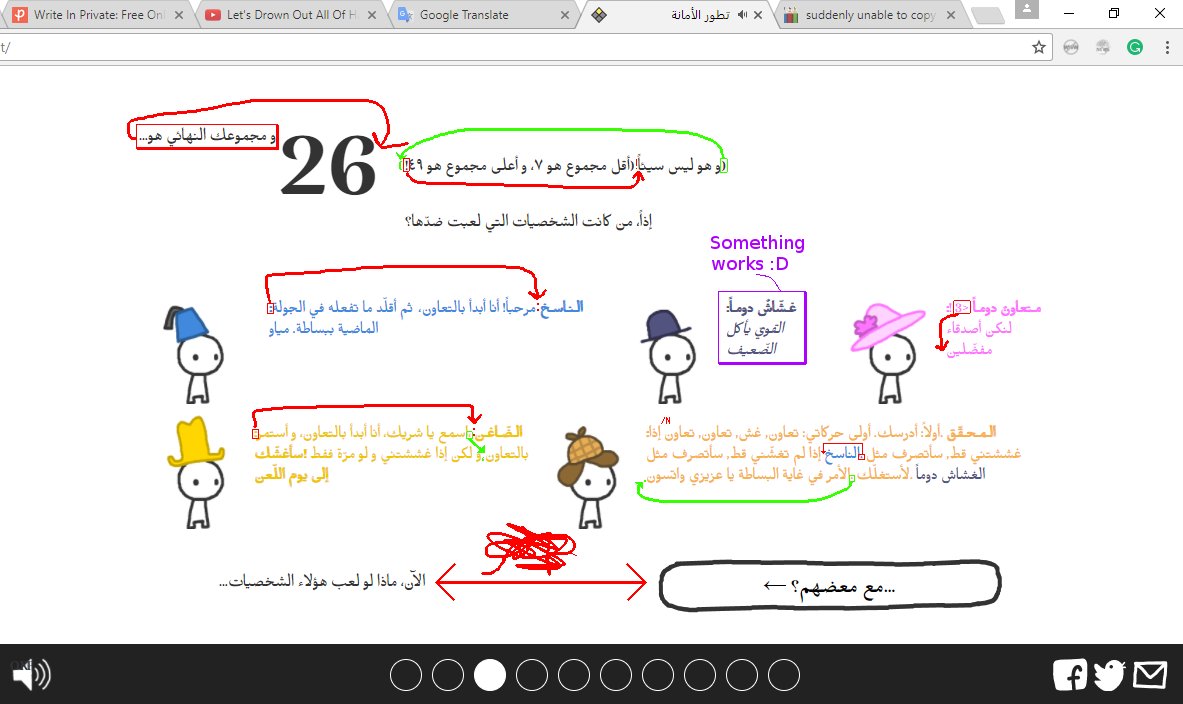