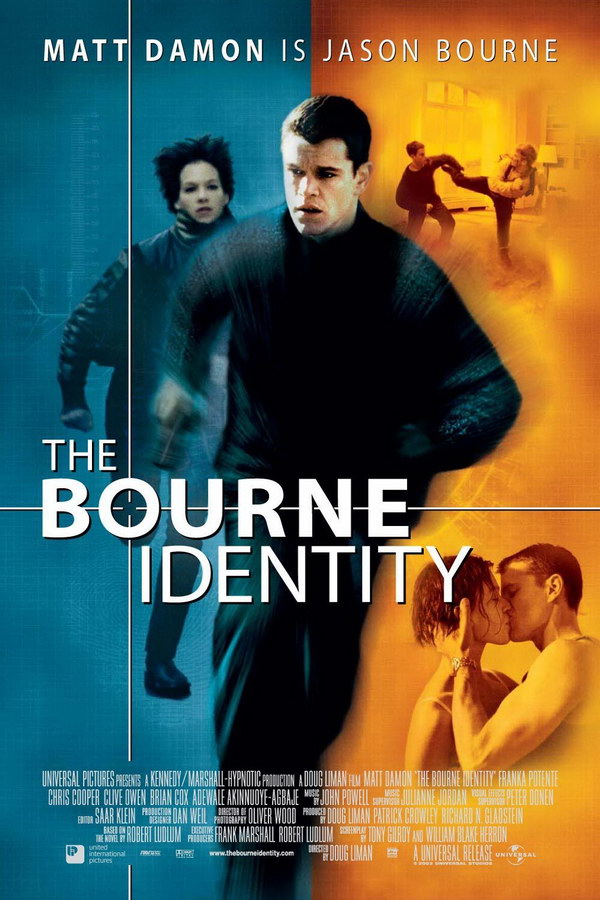 Action fonts! Movie posters with all the fightin’ fonts you need, from fontmeme.com. Here are five but there are many more. See also my post Fightin’ Font Friday 1, a typeface for model combat aircraft.