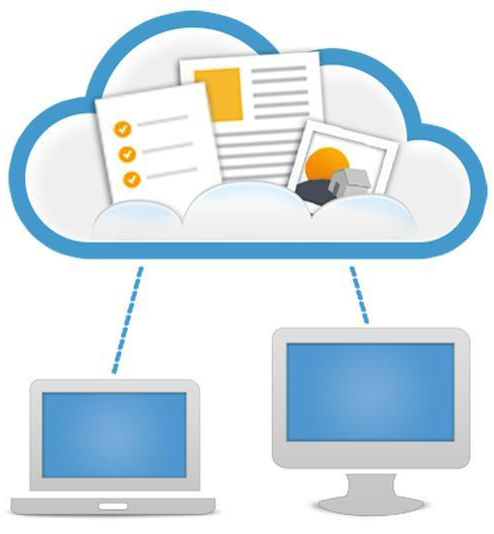 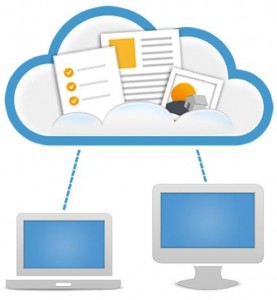 From Mashable.com by Samantha Murphy

Is Amazon gunning to replace Dropbox and Google Drive? Its latest file-syncing feature for its Cloud Drive service may indicate so.

The online retailer announced on Monday users of its Cloud Drive Desktop app will now be able to access files such as music, movies and documents across multiple computers and mobile devices.

Although the app launched for Windows and Mac in May 2012, the lack of file-syncing prevented it from becoming a true Dropbox killer in the past.

With the app, files automatically stored and can be accessed on other computers with Cloud Drive installed.

“The updated app makes it simple for users to put files in Cloud Drive and to access them from any of their computers, ensuring that they always have access to the latest version of their files from home and on the road,” the company said in a statement.

The service previously synced documents and photos in Cloud Drive to Amazon’s Kindle Fire device.
Amazon Cloud Drive users have free access to 5 GB of storage, with the option to upgrade for more by paying $10 a year.