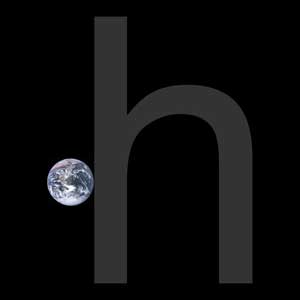 Ben Terrett wrote a post about how many instances of the word “helvetica” set in unkerned 100 pt Helvetica it would take to go from the Earth to the Moon:

END_OF_DOCUMENT_TOKEN_TO_BE_REPLACED 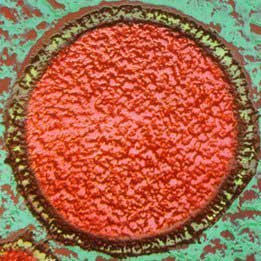 By Simon Redfern from BBC News: 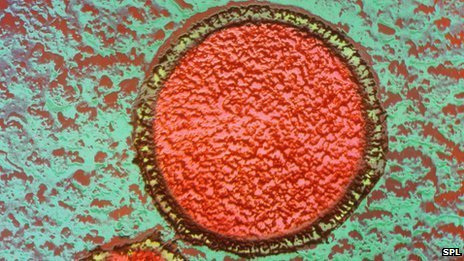 The earliest life would have survived at more than 100 C

New reconstructions of ancient proteins have provided clues to the habitat and origins of life on Earth.

The resurrected protein is thought to have existed almost four billion years ago in single-celled organisms linked to the earliest ancestor of all life.

The protein survives in the extreme environments of high acidity and temperature expected on early Earth and, intriguingly, also Mars.

Spanish and US scientists reported their study in the journal Structure.

Gene sequences in a protein called thioredoxin, taken from a wide variety of modern organisms, were analysed and placed in an evolutionary context — locating them on a molecular-scale tree of life — to chart their progression from their primordial forms.

First, computer analysis was used to determine how modern genetic sequences developed from original codes, so the ancient DNA sequences in the protein from as far back as four billion years ago could be determined.

They then used modern bacteria to convert the ancient gene sequences into a chemically active protein that could be measured to determine its molecular structure and the properties of the ancient protein.

The thioredoxin protein is an enzyme which can break sulphur bonds in other molecules and has a number of metabolic functions in cells. It is shared by almost all life on Earth, from the simplest bacteria to complex animals including humans, indicating that the ultimate single-celled ancestor of all life on Earth would also have had the gene.

Prof Eric Gaucher of Georgia Tech, US, helped with the ancestral gene sequence reconstruction and commented: “A gene can become deactivated by as few as one or two mutations.

“If our ancestral sequences were incorrectly inferred by having a single mistake, that could have led to a dead gene. Instead, our approach created biochemically active proteins that fold up into three dimensional structures that look like modern protein structures, thus validating our approach.” 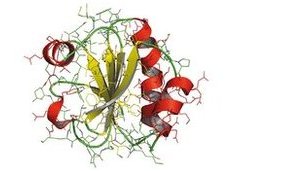 The group used molecular clocks to date the evolutionary branches back in time and linked them to geological changes in Earth’s environment.

Changes in the protein’s length appeared to occur in fits and starts, with its helix structure suddenly lengthening at the point that cells started to develop a nucleus (the transition from prokaryote to eukaryote), paving the way for higher life.

The results suggest that biological systems might evolve at the molecular level in discrete jumps rather than along continuous pathways, as has been suggested from studies of the evolution of species.

The group studied how well the ancient thioredoxin coped with heat, and found that it survived temperatures of more than 110 C, as well as being stable in acidic environments.

“We have looked at a number of gene families now, and for all of them, we find the most ancient proteins are the most thermally stable. From this, we conclude that ancient life lived in a hot environment,” Prof Gaucher told the BBC.

The early Earth was a hostile environment for life. It was hellish, and the first geological eon on Earth is termed the “Hadean” after Hades, the ancient Greek god of the underworld. Before four billion years ago it is thought that Earth suffered heavy bombardment from meteorites. It is likely that any atmosphere that survived was hot and possibly acidic four billion years ago.

The ancient protein’s properties indicate that it may have been adapted to that environment. It shares features with “extremophiles” – bacteria found today in extreme environments like hot springs and even at depth within Earth’s crustal rocks.

It may be that the only life that survived that heavy bombardment were the forms that could cope with high temperatures and energies, like this ancient protein.

Another intriguing possibility, although not discussed in this study, is that the ancient protein came to Earth having formed at an earlier time on another planet.

In particular, recent evidence from Nasa’s Curiosity rover suggests that Mars may well have been a more conducive place for life to develop than Earth during the first 500 million years of the Solar System, before four billion years ago.

Many Martian meteorites have landed on Earth, with our planet acting like a local gravitational vacuum cleaner.

“Four billion years ago Mars was a much a safer place than Earth. Maybe we have resurrected Martian proteins. Maybe the last universal common ancestor (the first life) formed on Mars and transferred to Earth,” commented Prof Sanchez-Ruiz. 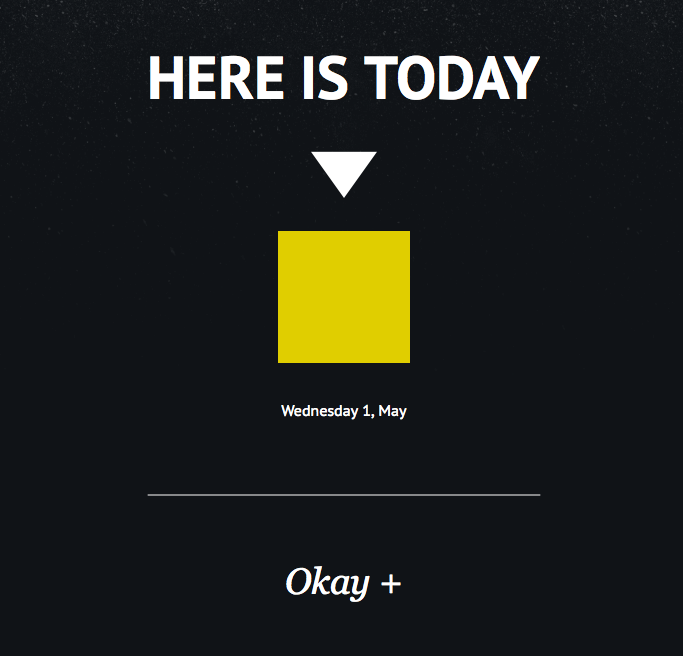 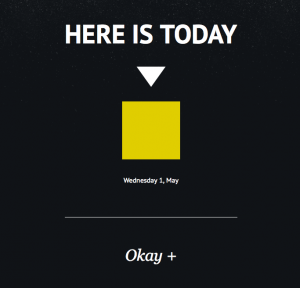 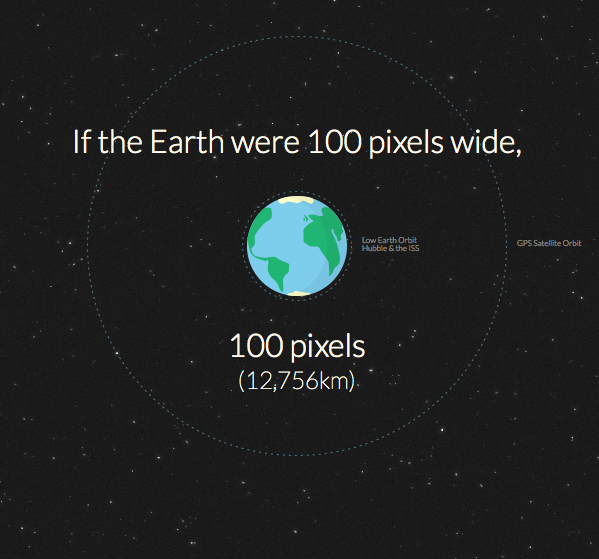 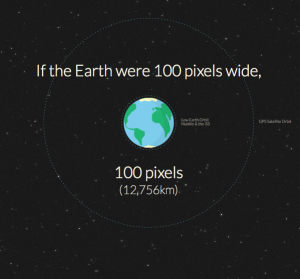 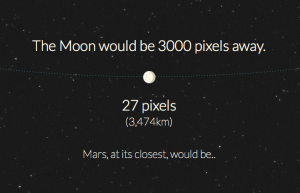 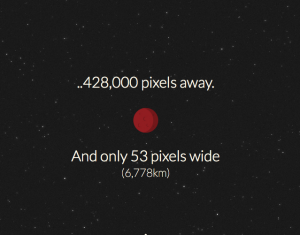