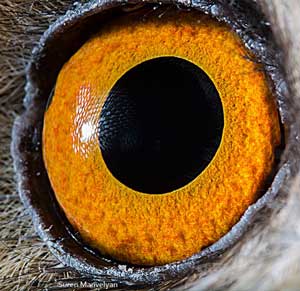 For years Suren Manvelyan has been making extreme macro photos of both human and animal eyes, and he’s just released a new batch of purely animal eyes that are equally stunning.

“I don’t think many people suspect there are so many interesting structures in the eye,” Manvelyan says. “It was a surprise for me too.”

Manvelyan, an Armenian photographer, first started the project by photographing the ocular orbs of people, but made the move to animals by shooting the bright blue eye of a Husky dog. Since then he’s photographed everything from snakes to hippos, and his first round of eye photos went viral. He won’t reveal his technique, but does say that dealing with reflections on the eye is the hardest part.

At first it was a challenge to track down some of the more exotic animals. On an early visit to the zoo in Yerevan, where he lives, a friendly hyena sauntered up to the fence and held still long enough for him to get his shot, but the majority of his photos from the first batch were taken at a private zoo where he was given access to several birds, reptiles and chimpanzees.

Today things are easier. Since his photos went viral, he’s developed a relationship with the staff at the zoo in Yerevan and is allowed into some of the cages. For this most recent group of photos he was able to approach the hippo, as well as a crane and camel.

Down the road Manvelyan says there are a couple species he’d really like to photograph — an octopus, for example, due to its sophisticated eye structures. For now, however, he’s still willing to shoot any animal that will sit still.

“It’s a huge field,” he says. “I would be happy to travel to any zoo and make shots if the animals [and zoo keepers] would allow it.” 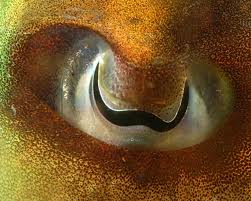 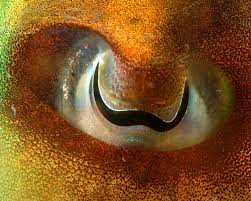 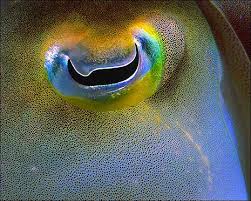 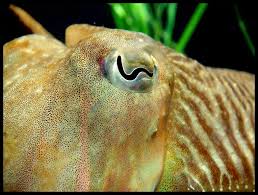 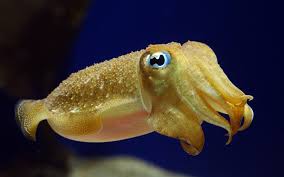 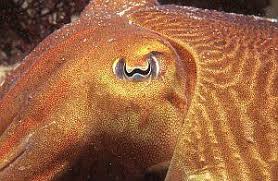 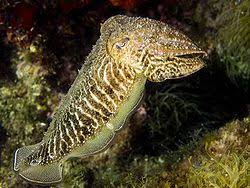 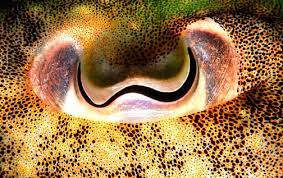 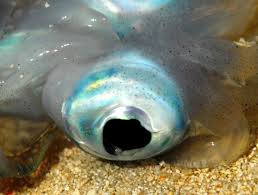 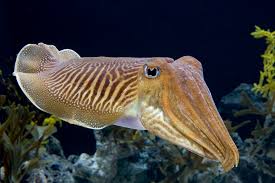 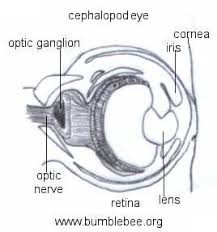 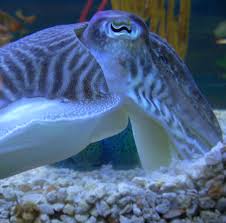