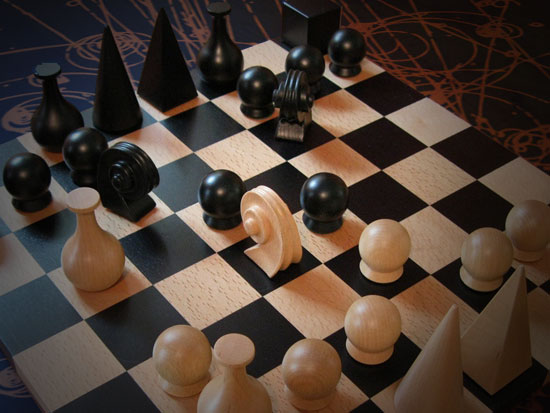 A long, interesting article by Anthony Wing Kosner from Forbes.com. Excerpts are below.

We have been taught to think of entropy as a bad thing. “Things fall apart; the centre cannot hold;/Mere anarchy is loosed upon the world,” wrote William Butler Yeats in the aftermath of World War I, in words that still ring true today. Yet Yeats was both a Romantic poet and a Modern one, and he followed up this couplet with a more counterintuitive one, “The best lack all conviction, while the worst /Are full of passionate intensity.”

These lines have always been a kind of zen koan for me. Lack of conviction would seem to lead to “mere anarchy,” but so often we find that it is fervent, fixed beliefs that lead us astray. Throughout history, poets, philosophers and heretics of all kinds have tried to express the kind of openness of mind that leads to reliably good outcomes. In the 70s Fritjof Capra’s The Tao of Physics introduced a generation to the intersection of science and Eastern thought. Now, we can add a computational physicist to that crowd.

My recent story on the Famo.us platform talked about how it will enable every data object on the web to be addressable in terms of physics properties. The ability to apply causal entropic forces to these objects will allow them to become emergently intelligent as well. For people who make websites and mobile apps, this means beginning to think about the content of software and the users of software somewhat interchangeably as physical entities subject to entropic forces.

To relate this to the immediate concerns of people who make websites and apps, consider Wissman-Gross’ primary example (a) above. The little diagram shows what happens over time in an open system where the horizontal and vertical movements of a single particle are entropically maximized—the particle “gravitates” towards the center of the space. In physics terms, “the central position maximized the diversity of causal paths accessible by Brownian motion within the box.” But in everyday internet terms that we all understand, a large button, centrally placed, will receive the most clicks. The hand and the eye will naturally (and intelligently) gravitate there in pursuit of the full, informational possibilities of the page.

Without the priority of entropic movement, the “maximum likelihood position” of a particle diffusing in a bounded box would be its initial state! That would be like a website user coming to a page, looking in the upper left corner and staying there! The active intelligence of interaction is governed by these forces of entropy. The most effective apps use default states to “force” certain kinds of actions. There is still an enduring social mystery about how you get people to your app or site, but once they are there, you can use the forces of entropy to guide their intelligent exploration towards the goal you want them to reach—even if they do not arrive with that goal in mind.