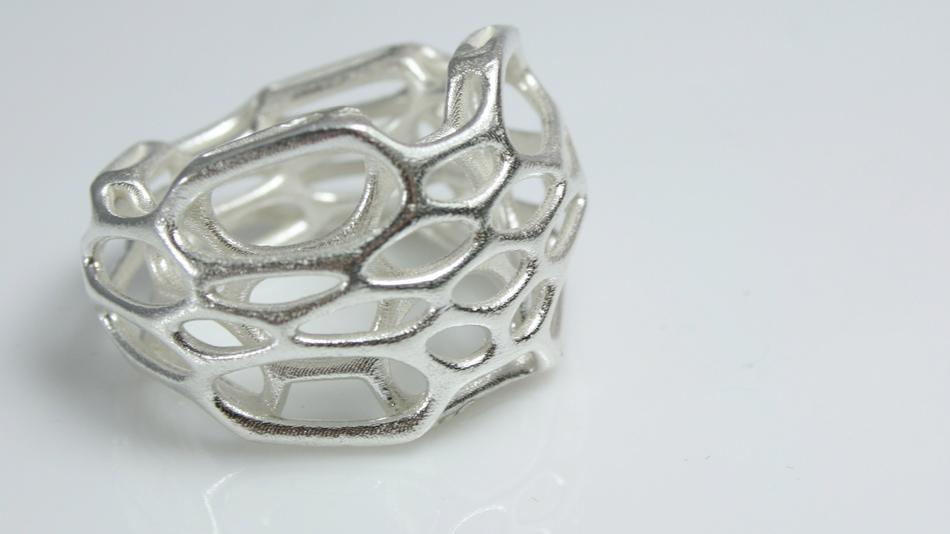 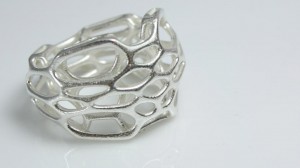 While debate rages over using 3D printers to make guns or gun parts, technologies for other possible abuses are emerging — including the ability to cheaply copy and reproduce works of art and jewelry.

A few days ago at the South by Southwest conference in Austin, Texas, 3D-printer company MakerBot introduced the other end of the equation — a device called the MakerBot Digitizer Desktop 3D Scanner that can create a computer model of any small object.

Makerbot founder and CEO Bre Pettis didn’t name a price for the new gadget, which goes on sale this fall. But given the company’s focus on home enthusiasts, it will likely be comparatively low-cost. (The latest 3D printer, the MakerBot Replicator 2, sells for $2,199.)

“This technology has been around for 20 years, maybe more,” said Pettis of 3D scanning during his presentation in Austin. “But it’s been hard.” He explained that, in earlier forms of the technology, once a 3D scan was made, it required extensive processing to remove flaws and produce a ready-to-print digital file.

With the new device, the process will be automated and accessible to anyone. The small dimensions of the scanning area rule out the vast majority of objects, but some of the most valuable items are small ones, such as jewelry and sculpture in precious metals.