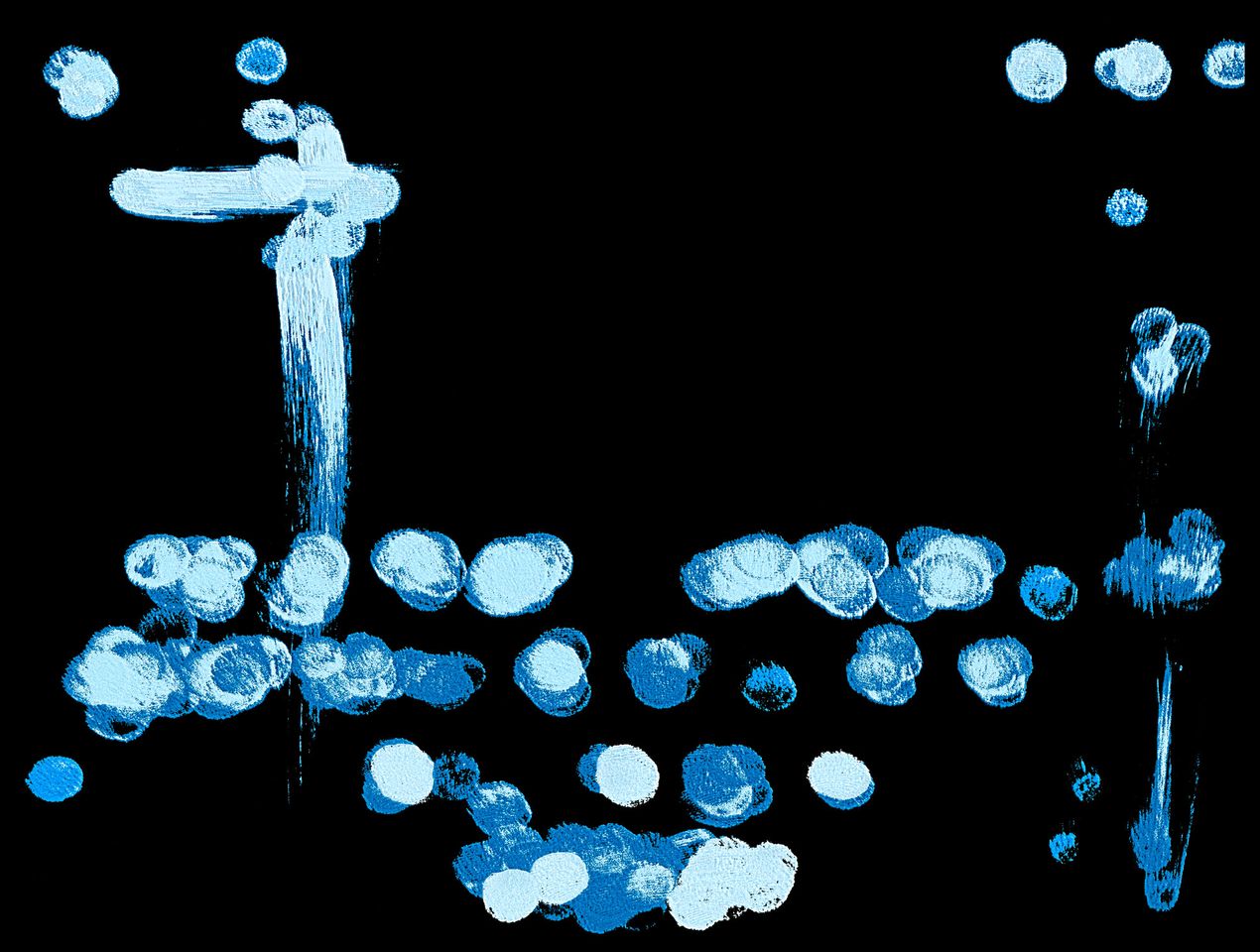 By Stephanie Buck from Mashable.com:

Technology is becoming increasingly invisible. That’s impossible, you might protest — technology is more omnipotent than ever. It’s everywhere, and we can’t seem to go a day, much less an hour, without encountering it.

But entire computer systems are shrinking down to spaces the size of decks of cards. Keyboards are no longer “keys” nor “boards;” they’re touchscreens or projected lights. And screens that before constituted entire desktops have shrunk to eyeglass accessories the size of thumbtacks.

Artist Andre Woolery and partner Victor Abijaoudi want to preserve evidence that demonstrates how consumers interact with this technology. Problem is — those interactions are virtually invisible.

His latest series, titled Invisible Hieroglyphics, is a collection of fingerprints lifted off iPads. They capture how we interface with some of today’s hottest apps and social networks: where we click, how we touch and, sometimes, how fast we’re moving.