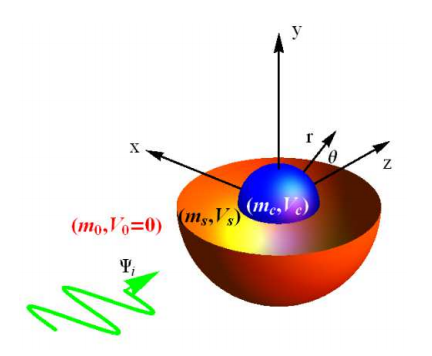 By The Physics arXiv Blog from MITTechnologyReview.com:

Physicists have worked out how to cloak a region of space from the quantum world, thereby shielding it from reality itself. Invisibility cloaks are all the rage these days. Over the last few years, this blog has followed various attempts to develop invisibility cloaks for earthquakes, acoustics and for various parts of the electromagnetic spectrum. In the last few days, we’ve seen the emergence of a new generation of cloaks that can hide large, everyday objects across the entire optical spectrum.

Today, Jeng Yi Lee and Ray-Kuang Lee at the National Tsing-Hua University in Taiwan take the idea of cloaking to its ultimate limit. These guys have worked out how to build quantum invisibility cloaks. These are cloaks that shield objects from the quantum properties of the world outside. That’s not so much an invisibility cloak as a reality cloak.

The idea is simple in essence. Ordinary invisibility cloaks work by steering light around a region of space to make it look as if it weren’t there. The mathematical approach that describes this is called transformation optics. It starts with Maxwell’s equation which govern the behaviour of light as it passes through space. 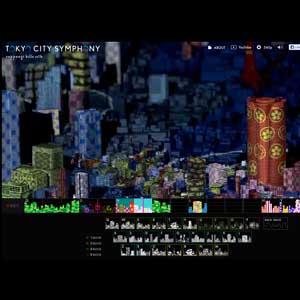 Lights and images play over a scale model of Tokyo in this fascinating and INTERACTIVE! art piece. Create your own light/music symphony! 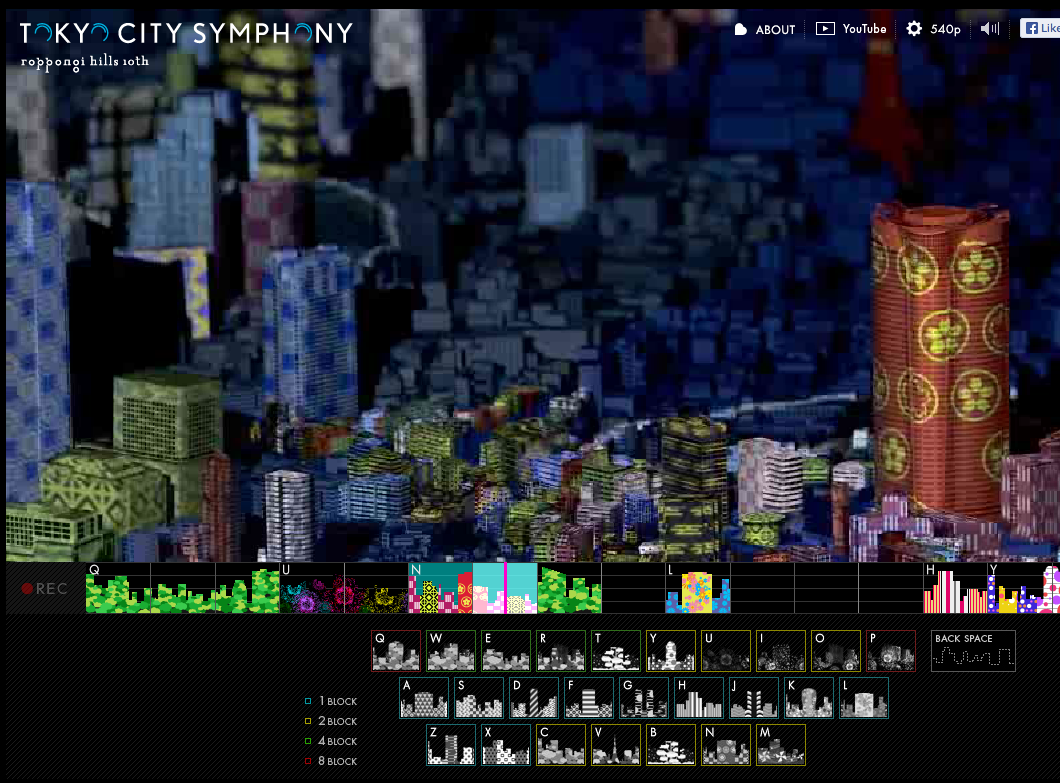