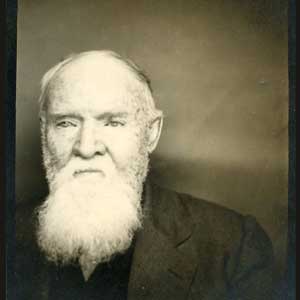 These photobooth animations are the work of Nicholas Osborn of Square America. He describes them as: “A jittery, flickering, Frankensteinian attempt to bring old photos back to life.” 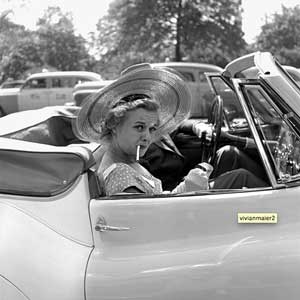 Picture this: quite possibly the most important street photographer of the 20th century was a 1950s children’s nanny who kept herself to herself and never showed a single one of her photographs to anyone. Decades later in 2007, a Chicago real estate agent and historical hobbyist, John Maloof purchased a box of never-seen, never-developed film negatives of an unknown ‘amateur’ photographer for $380 at his local auction house.

Now, the guy who bought that box of negatives at his local auction house has made a documentary film about the incredible discovery of a lost talent and the path to Finding Vivian Maier.

The film is scheduled for release some time in 2013 — the official trailer is below. Visit the original article for more photos and commentary.