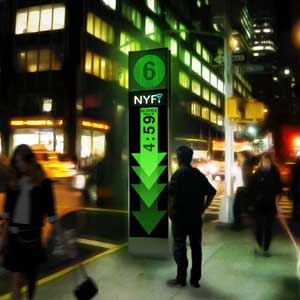 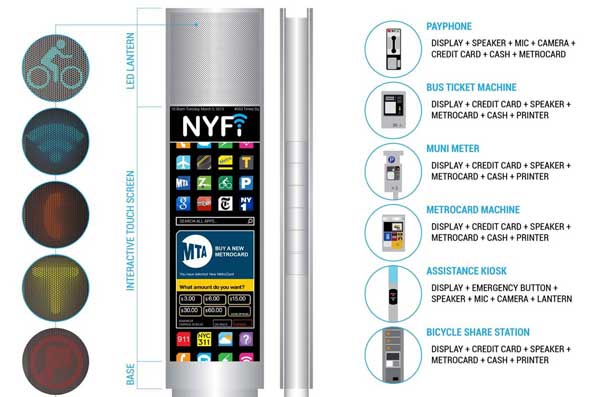 When was the last time you used a phone booth to make a call? Odds are, not for several years at least. So are all of those city phone booths rendered useless, relics of a bygone era? Not necessarily — they might just need a bit of a makeover.

Late last year, New York City Mayor Mike Bloomberg’s office announced a Reinvent Payphones competition to reimagine the city’s 11,000+ phone booths, many of which are from a 1999 contract that will expire in 2014. Think about the year 1999 — there was no Twitter, no Facebook, no smartphones, let alone touchscreens. At the time, Google was a nascent startup focusing solely on search.

With payphone contracts expiring soon, the city wants to reinvent the underutilized sidewalk machinery as a tool for Wi-Fi connectivity (pilot programs have turned several payphones into hotspots). The mayor’s office received more than 125 Reinvent Payphone submissions; of those, one stood out both for its design and its utility. The judges awarded architecture firm Sage and Coombe‘s NYfi (a play on “Wi-Fi”) the best connectivity award, and New York citizens deemed it their favorite design. 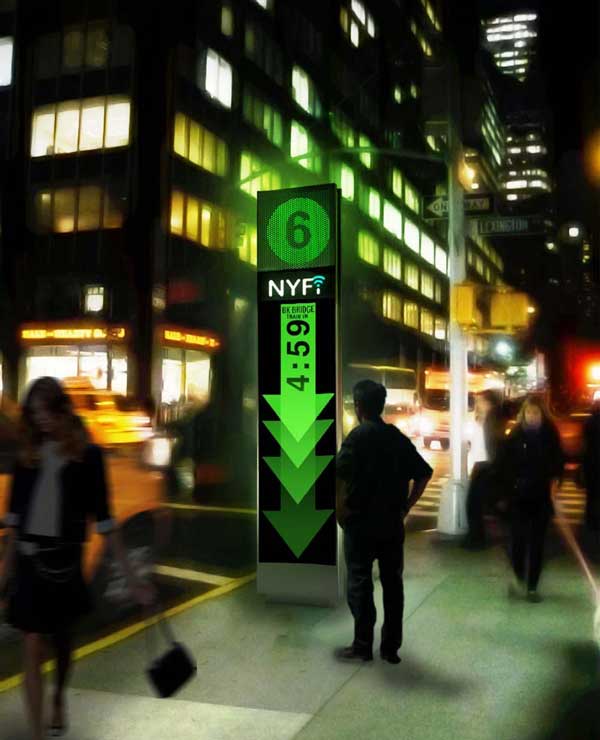