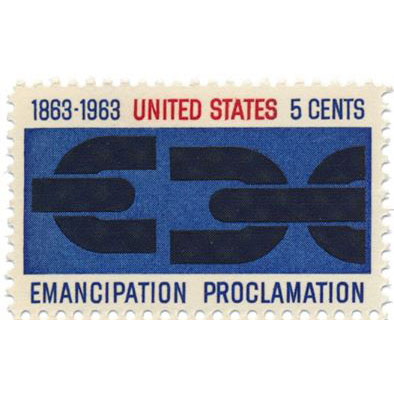 Aaaaghhh! Michael Russem at Kat Ran Press beat me to this idea. His extensive collection of stamps designed by type designers, and musings thereupon, was started in 1999. Here are some highlights. 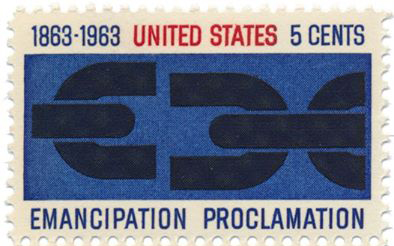 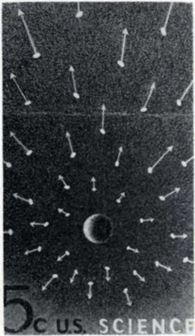 Herbert Bayer (1900–1985) was trained as an artist before enrolling at the Bauhaus where he became the director of printing and advertising. In 1928 he became the art director for Vogue‘s Berlin office. In 1938 he moved to New York City, and in 1946 he moved to Aspen, Colorado where he was a design consultant to Container Corporation of America. See more of his work here. 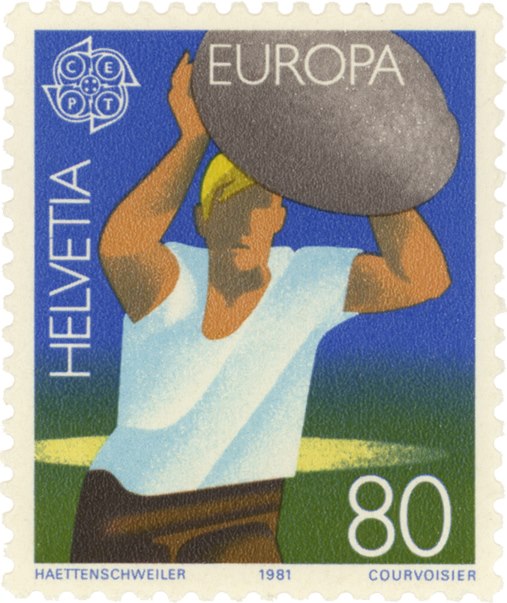 In Switzerland the grass is greener, the skiers are bluer, the men are blonder, and the eggs are so big one’s got to use two hands to pick them up.

This stamp is by Walter Haettenschweiller, a Swiss designer of types and stamps. See more of his stamps here: http://www.katranpress.com/stamps_haettenschweiler_1_1.html. Recipe for Swiss Eggs here: http://tinyurl.com/947tdtu 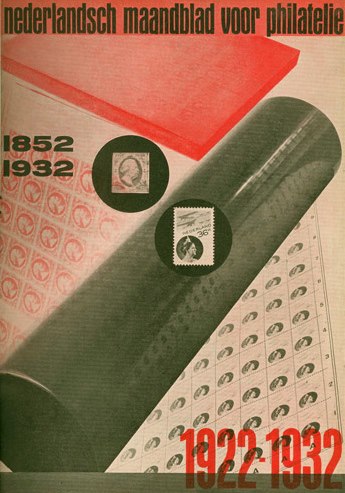 (08.31.12) Happy 122nd Birthday to Queen Wilhelmina of the Netherlands, the first person to be photographically depicted on a postage stamp—way back in 1931. Piet Zwart was the designer of that stamp—and the designer of this book cover. Incidentally, here in the States the USPS didn’t lift its ban on the use of photography on postage stamps until 1995.

See that first photographic stamp here: http://flic.kr/p/d2yVfu. And see more of Zwart’s work here: http://www.iconofgraphics.com/Piet-Zwart/. And look forward to the next book in the Kat Ran Essays in Philatelics which will be a very brief note by Zwart on postage stamps. Coming in October. http://www.katranpress.com/essays — with Piet Zwart and Wilhelmina, Queen of the Netherlands. 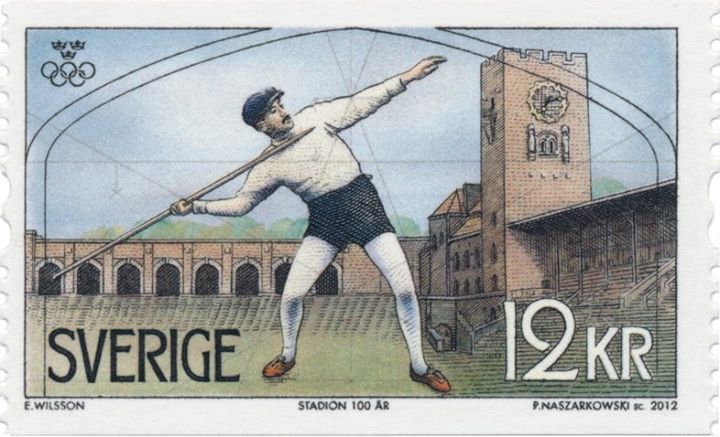 (08.03.12) It’s been an exciting week of Olympic firsts, like . . . um. Well, one first nobody will ever forget is Eva Wilsson, the first woman to design a typeface AND a postage stamp. Her most recent stamp celebrates the centennial of the Stockholm Olympics and features Eric Lemming, a gold medal-winning spearman.

See more of Wilsson’s stamps here: http://www.katranpress.com/stamps_wilsson_1_1.html. Click on one stamp to see the next. — with Eric Lemming. 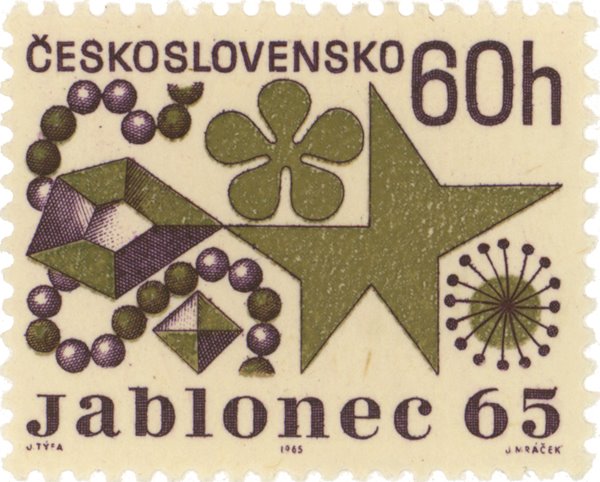 Josef Tyfa was a Czech type designer and a master of drawing diamonds and beads. Alas, he never quite figured out how to draw a star.

Celestino Piatti advocates for seeing the countryside by train (and why not bring along your dead?) in these conjoined Swiss stamps from 1982. See more of Piatti’s work here: http://tinyurl.com/77kbsb4